It should not be surprising that the biggest user of IoT devices among large enterprise organizations is the Department of Defense, which relies on a broad variety of devices on its numerous networks for a wide range of tasks – from security to video surveillance to managing facilities to assisting with the warfighter and their weapons. In fact, the Federal IoT spend for FY 2018 is estimated at $3 billion, with the majority of that going to DoD.

And that means a significant cybersecurity blind spot that DoD security managers need to recognize and protect from adversaries looking for hidden entrances to the networks.

When we look more closely at battlefield networks, the role of IoT centers on the aggregation of data, stemming in large part from a heightened number of IoT sensors within the field of battle. Naturally, the DOD is concerned predominantly by the security challenges that IoT sensors may pose in such a hostile environment. As one report explains: “The stakes are higher here, and so are the challenges – remote, harsh and forward environments leave sensors very exposed. But because it’s literally a matter of life and death, it’s critical to secure these devices, especially the sensors and gateways that make up the edge in a hostile environment.”

As valid as the security risks are for IoT devices exposed in the field of battle, so too are the concerns of those units operating in Green Zones. Cybersecurity frontlines are at the fingertips of the end users of technology, whether in the midst of battle or in secured zones nearby. As much as there are opportunities for solution providers to find secure ways to make IoT work in austere and disconnected battlefield environments, there also needs to be a preamble to security within the battlefield that makes an IoT sensor as secure in safe zones as laptops or other endpoints are before they are deployed to the field of fire.

The Preamble to Battle Ready

Like all IT cybersecurity managers, military and civilian national security specialists need to mitigate the risks created by IoT devices to Defense Department networks. To do this, they need the ability to:

Finite State’s cybersecurity is tailor-made for Defense and other military and national security organizations. Our platform leverages its unique IoT device and firmware risk database to give unparalleled visibility into the IoT devices that now make up a significant percentage of most government and DoD networks. Just as important, Finite State delivers a comprehensive security solution that assesses risks, detects attacks, and defends your network.

Mind of a Hacker, Role of a Defender, with Larry Pesce

Mind of a Hacker, Role of a Defender, with Larry Pesce 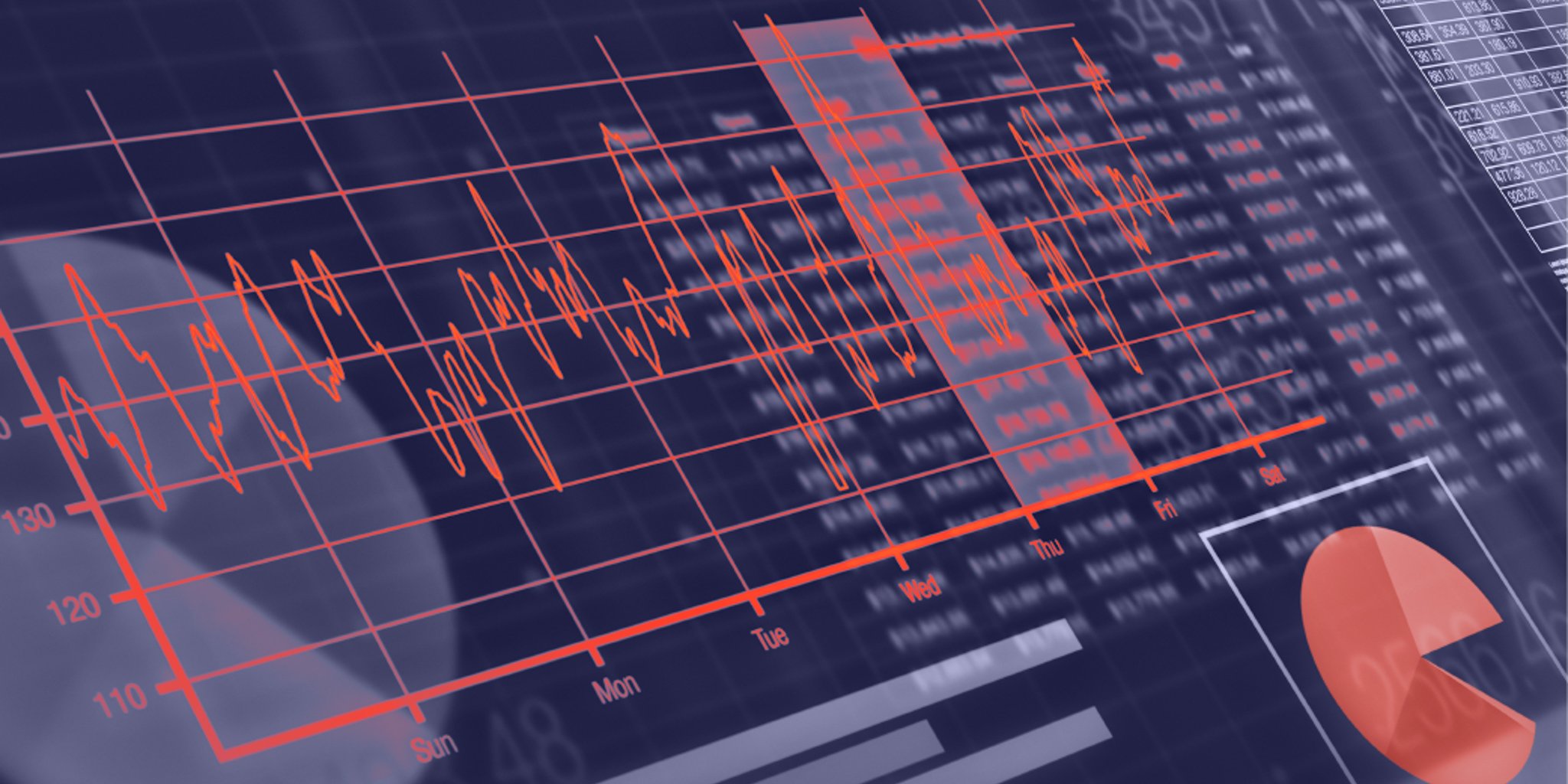 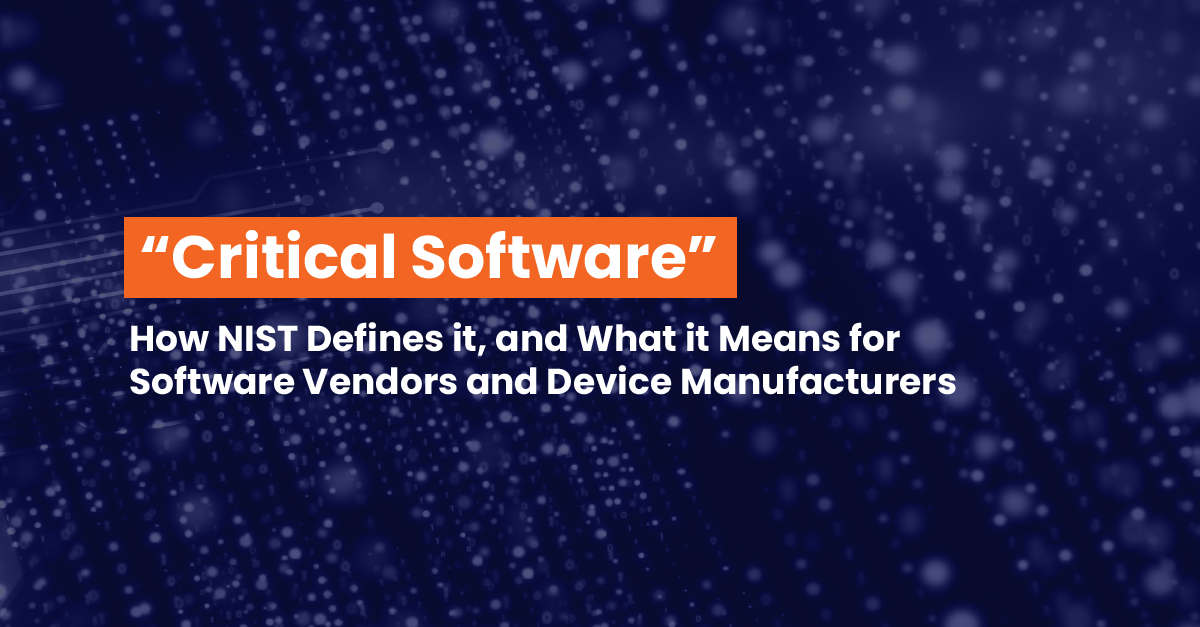