Managing the Risks from IoT in Entertainment and Media

Entertainment and Media Ranks Third in Growth of IoT

eMarketer found that the entertainment and media industry was third in growth of IoT connections since last year, behind manufacturing and finance. The report attributes much of this to the fact that much media and entertainment content is consumed on a digital or mobile device – mobile makes up the bulk of the entertainment industry’s IoT services and is often used to collect customer data. It seems highly likely that mobile will continue to be the main focus of entertainment IoT.

“The IoT has important implications for industry marketers,” writes Victoria Petrock for eMarketer. “More consumer information—and the sophisticated technology and know-how to parse and analyze it—is helping them better understand their customers. Armed with this new data, they can target more personalized campaigns and create compelling user experiences.”

As more and more media and entertainment content is consolidated into a consumer’s mobile phone or tablet, those devices will be able to generate news and other media content for users that is highly personalized from rich data gathered on location.

This increase in IoT use will invariably increase the already intense cybersecurity risk confronting E&M businesses. More than half of media and entertainment firms experienced three or more cyberattacks over a 12-month period, according to a new survey from specialist insurer Hiscox.

The survey found that 51% of media and entertainment firms had experienced three or more cyberattacks over a 12-month period – and found that one third of respondents were skeptical or not confident that their vendors’ cybersecurity strategies would protect their intellectual properties and assets.

I witnessed the devastation of the Sony hack firsthand. As an infosec professional in E&M, in order to even begin to mitigate the risks created by the explosion of IoT devices on your network, you need the ability to:

Finite State’s cybersecurity platform leverages its unique IoT device and firmware risk database to give unparalleled visibility into the exponentially growing number of IoT devices that now make up a significant percentage of most E&M networks. Just as important, Finite State delivers a proactive solution that leverages both defensive and responsive capabilities to defend the network, by detecting threats and employing decoys, “honey pots,” and other techniques to assess the risk, isolate the attack, and defend your network. 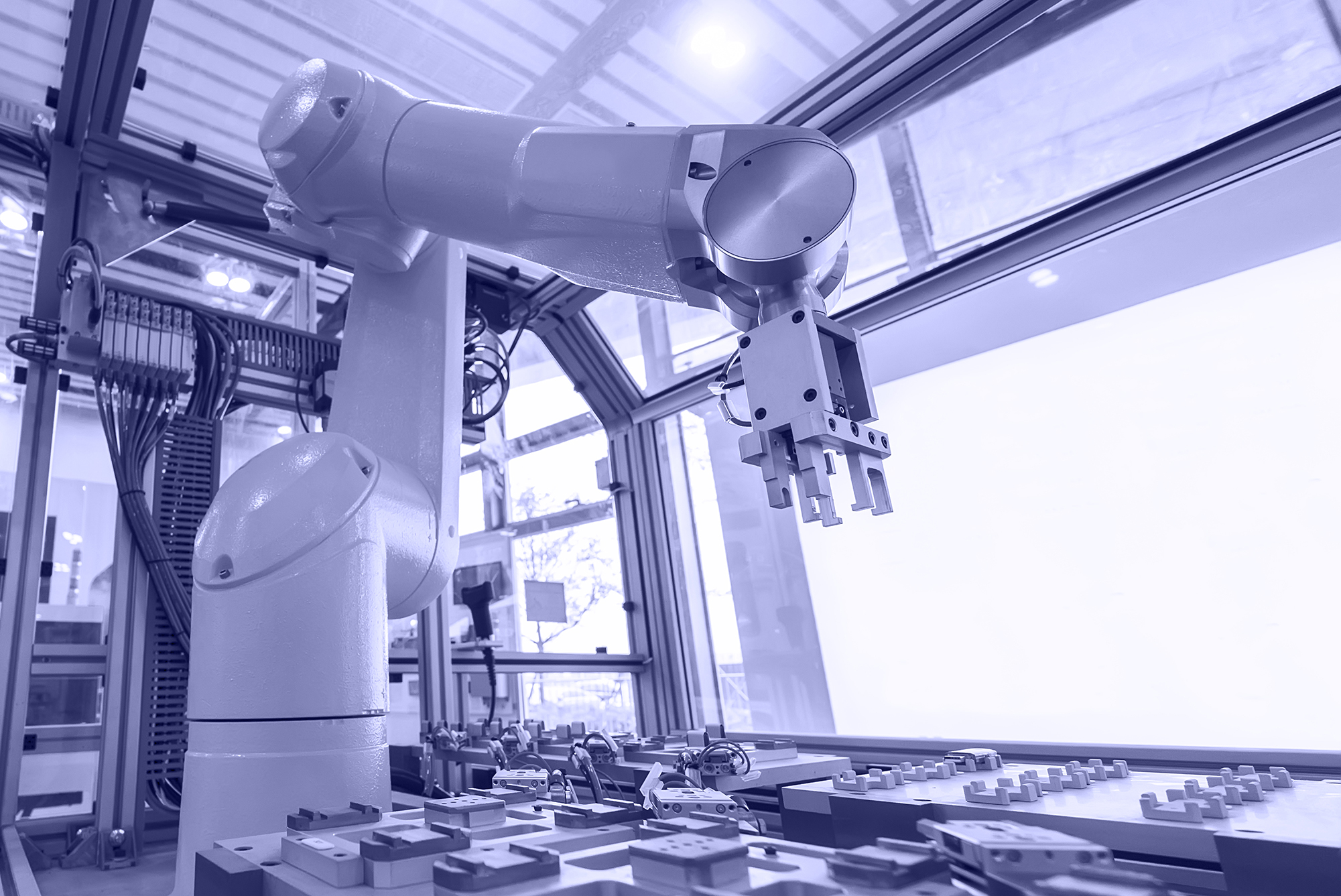 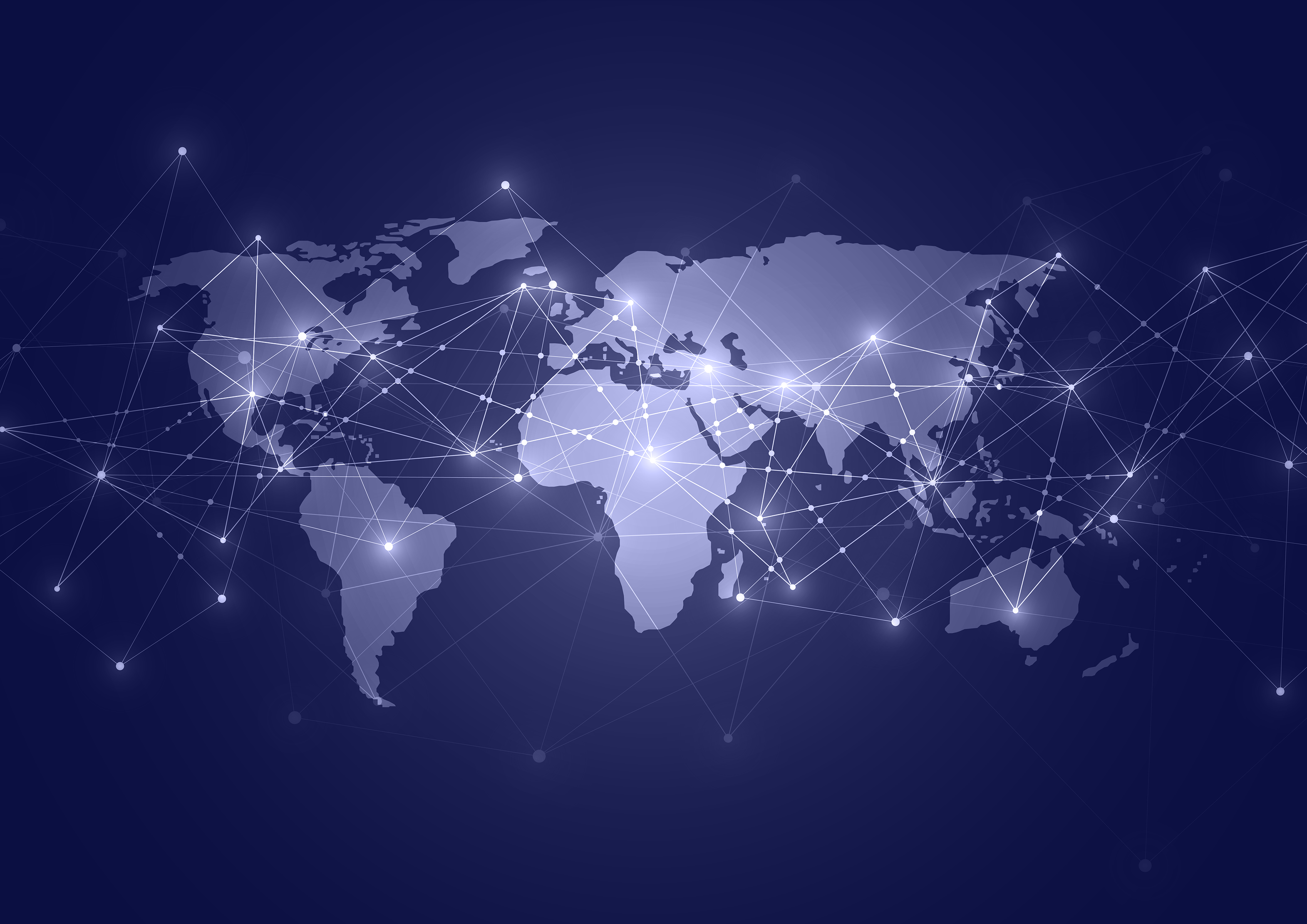 Provenance: What it Can and Can’t Tell Us About Connected Device Risk 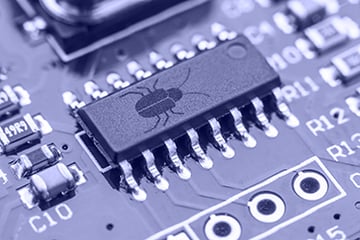