Just about every government agency is in in the early stages of realizing the benefits of the Internet of Things. From the potential cost savings to the improvements IoT can bring to citizen services, agencies are only now at the digital transformation crossroad with respects to diving head-first into IoT. Agencies are becoming aware of the risk of failing to fully realize the enormous potential of enabled sensors – and agency CIOs are echoing their fear of missing that boat.

According to a recent Accenture study, only 26 percent of public service organizations are currently using sensor data to monitor and react to situations. Accenture sees this as “a significant potential for innovation and [IoT] growth.”

From increased asset availability and productivity and reduced key asset downtime to decreased mission costs and improved citizen services, IoT has the potential to revolutionize government spending and initiative planning. The same study above noted that IoT could save up to “12 percent over scheduled repairs, reduce overall maintenance costs up to 30 percent and eliminate breakdowns up to 70 percent.”  Additionally, initiatives geared around operational efficiencies – such as predictive maintenance projects – can reduce the cost of maintaining equipment by up to 25 percent.

Yet despite these overwhelming benefits, IoT also represents a massive security gap within the government, the likes of which could outweigh any potential benefits. Effective cybersecurity is paramount to all federal, state and local agencies. But with the increase of documented nation-state actors targeting IoT as a key entry-point for cyber attacks – particularly as it relates to network infrastructure – agencies need to leverage the right capabilities to secure IoT. An attack on sensors, security cameras or wireless routers can compromise sensitive information or lead to further attacks.

The Finite State platform uncovers hidden firmware vulnerabilities and empowers agencies to proactively mitigate IoT risk. With our platform, agencies can conduct threat hunting operations within their IoT networks allowing IT security teams to monitor for indicators of compromise using our robust traffic analysis capabilities. They also can leverage Finite State’s vast library of IoT firmware to understand what’s inside their devices the same way you would look at other endpoints on your network.

To fully realize the benefits of IoT, government agencies need to adapt their IT security stack to the challenges posed by IoT devices.  Finite State is the only comprehensive solution that can accomplish that. 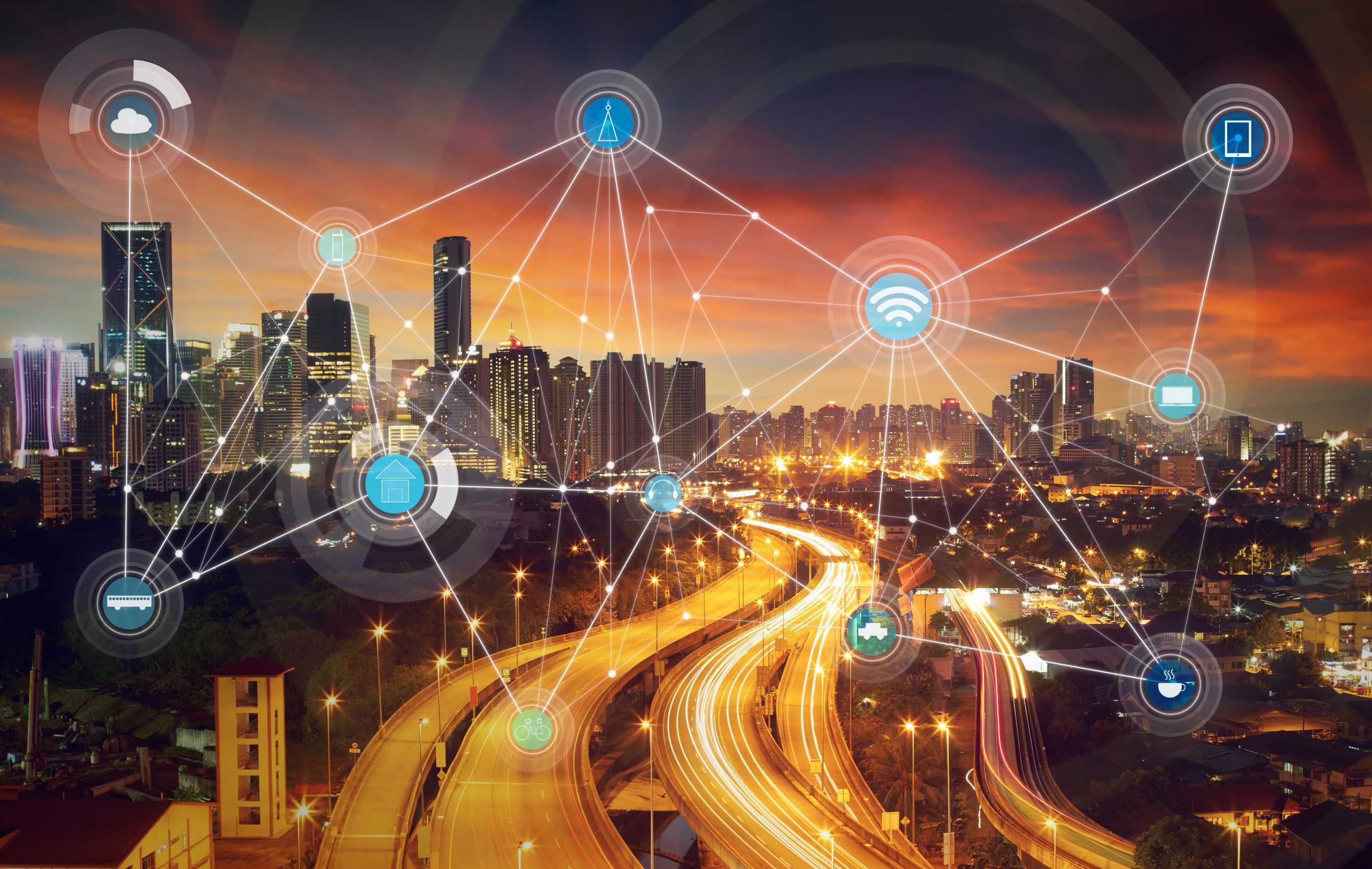 Securing IoT within the Financial Services and Insurance Industries 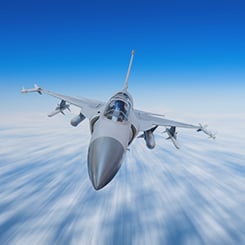